Update reports for my software. Mainly videos uploaded to the channel. 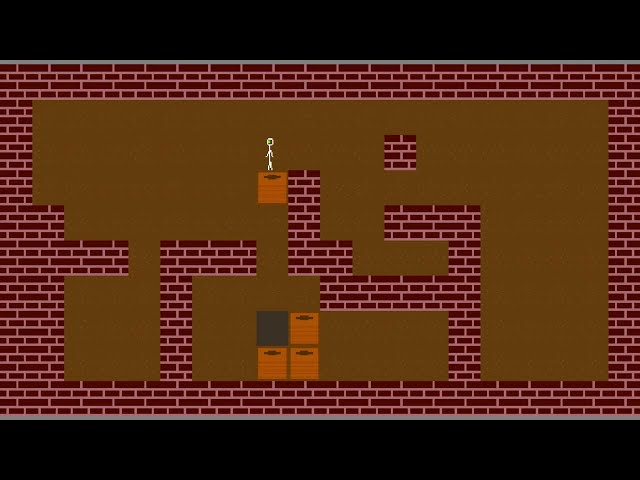 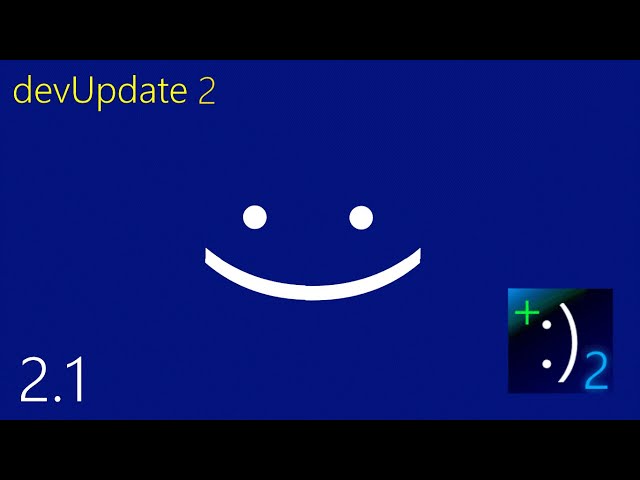 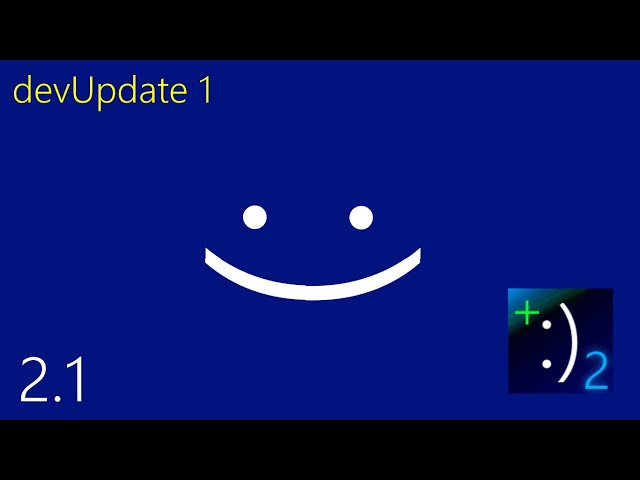 These tutorials help you with development and other things.

How to convert icons to cursors (and vice versa) 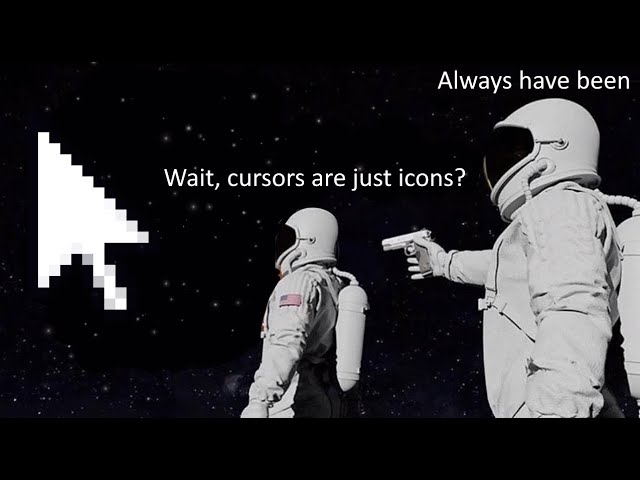 Cool, simple, and useful software created by me! 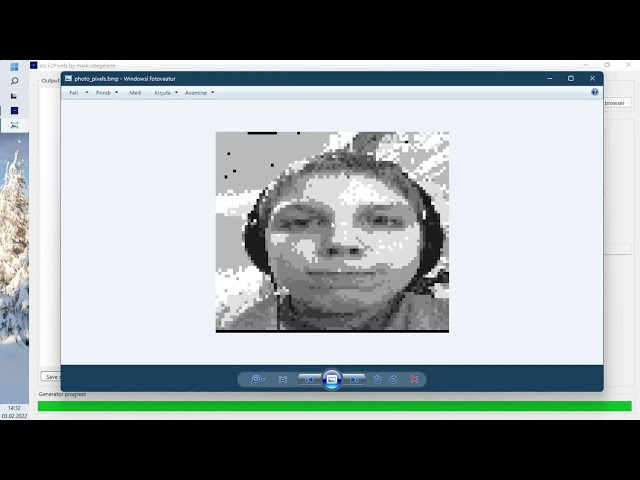 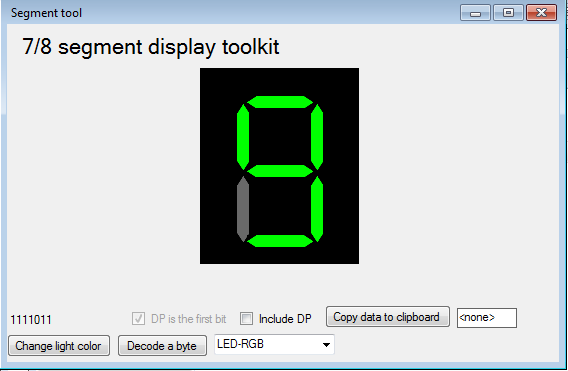 This tool allows you to visually toggle different segments on a virtual 7 or 8 segment display. It can also output the segments into a list, which is useful for development.